Woof, woof, Don’t you lefties get it? The left is part of the New World Order who want to kill people (and Dogs).
We, at Your Dog Wouldn’t Like It believe in undiluted Freedom. I believe the American Constitution is the Best thing ever written, After the Bible. 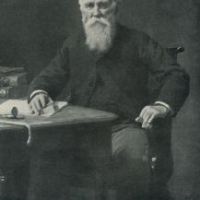 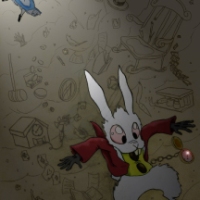 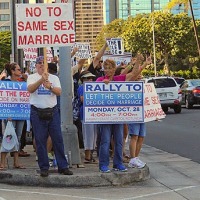 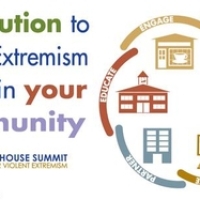 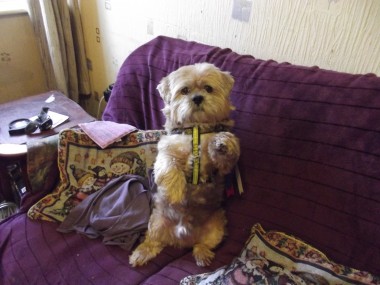 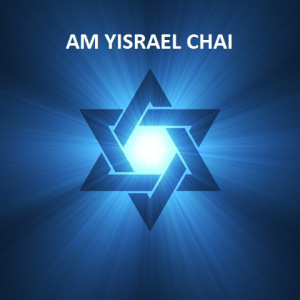